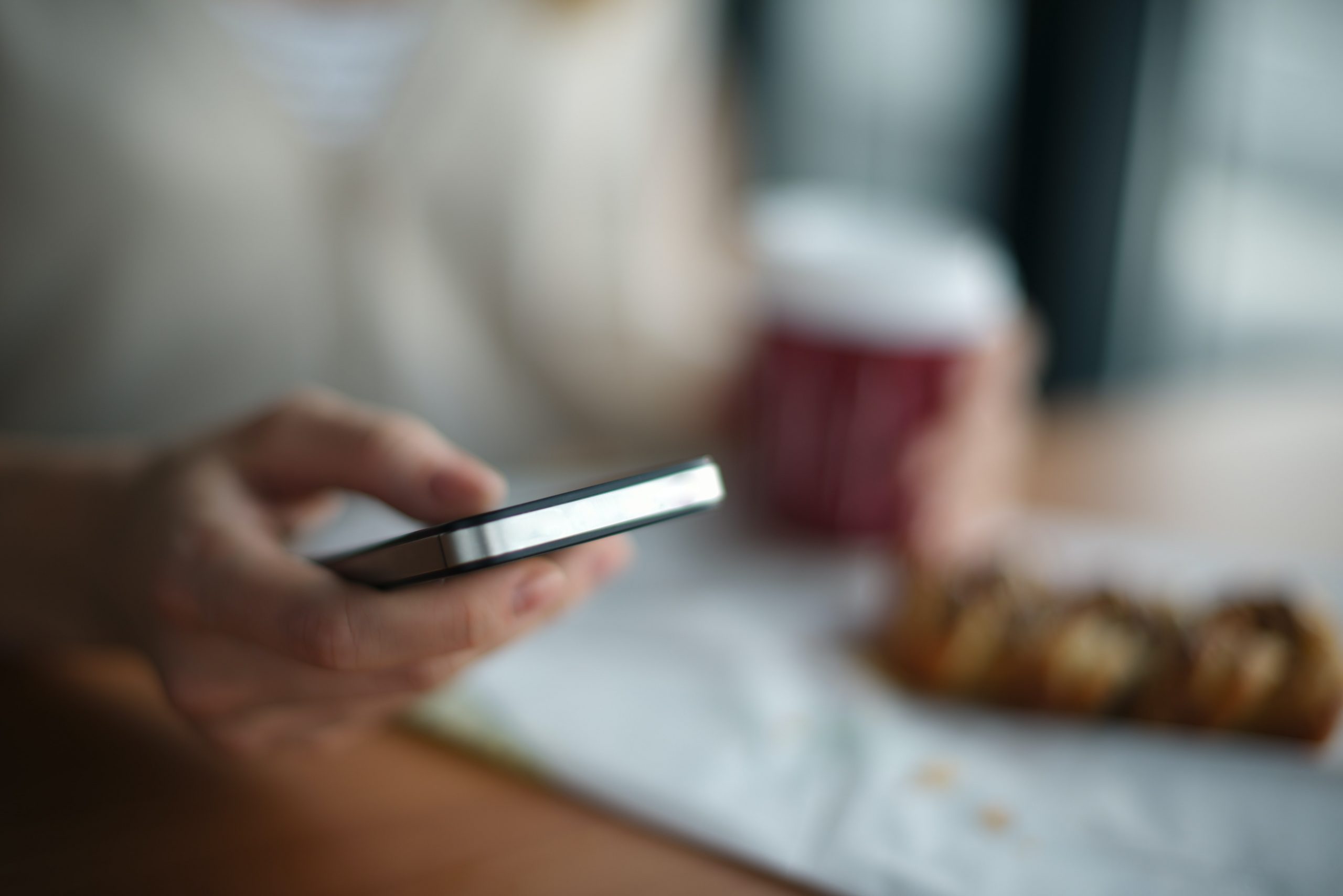 The battle over TCPA insurance by industry behemoths Yahoo! and AIG continued this month as the California Supreme Court declined to grant either party a definitive win. At issue is a coverage lawsuit Yahoo! filed against National Union, an AIG subsidiary, in January 2017 contending that National Union must provide coverage under a CGL policy for the defense of five Telephone Consumer Protection Act lawsuits alleging that Yahoo! sent unsolicited text messages. Several months later, in June 2017, the District Court held in favor of the insurer, granting National Union’s motion to dismiss. Yahoo! appealed. But, instead of deciding the matter, the Ninth Circuit found that state law was unsettled on whether liability insurance provides coverage for TCPA claims and asked the California Supreme Court to weigh in on the question.

Last month, the California Supreme Court issued its long-awaited decision, holding that a CGL policy “can cover liability for violations of the right of seclusion if such coverage is consistent with the insured’s objectively reasonable expectations.” Based on the California high court’s ruling, the Ninth Circuit has now sent the matter back to the District Court for the parties to develop a better record as to Yahoo’s reasonable expectations. In other words, the saga continues.