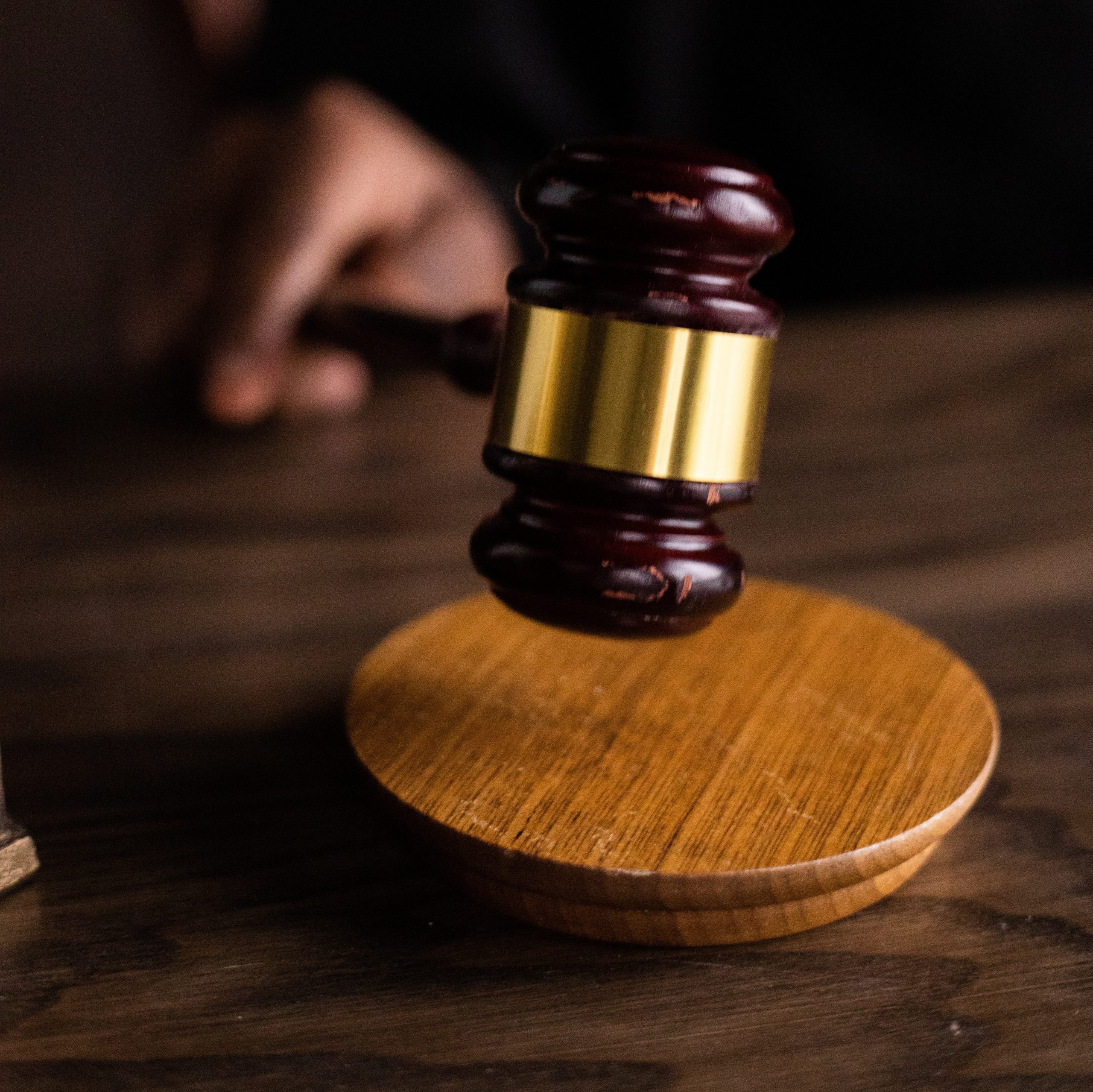 Earlier this week, the Pennsylvania Superior Court struck a blow for rational thinking in finding in favor of a dental practice whose Covid 19 business interruption coverage was denied by the insurer. Going against the far more common outcome in these cases, the appellate court affirmed the trial court’s grant of summary judgment to the insured dental practice and thereby recognized the seemingly simple linguistic concept that has escaped the grasp of numerous other courts—that “or” is a disjunctive separating two different alternatives.

To understand the issue, it is useful to go back a couple of years to when shut-down businesses began seeking insurance coverage for their loss of income due to Covid. Plaintiff lawyers took two general approaches to presenting these claims under the business interruption coverage standard in commercial property insurance policies. Faced with language that makes this coverage available if the insured property sustains “direct physical loss of or damage to property”, many counsel went with the second alternative and claimed that the virus actually damaged property. Success with this approach was rare, but not unheard of; most courts somehow found themselves able, just on the pleadings and without any factual record, to decide as a matter of law that Covid does not damage property.

The less popular alternative approach for those seeking coverage was to argue that direct physical loss must mean something distinct from direct physical damage, since the insurance companies had gone to the trouble of including both loss and damage as alternative bases for coverage. In keeping with centuries of English usage, that was what the insurers provided by separating loss from damage using the short and easily understood disjunctive “or”. Several courts understood the distinction and denied dismissal motions that were brought by the insurers en masse. But essentially all of these decisions were reversed on appeal by courts who determined, in direct contrast to the language at issue, that property policies require that there be property damage in order to find coverage.

It is encouraging that a majority of the Pennsylvania court, while recognizing the weight of contrary authority, chose to adopt the well-established concepts that “or” generally separates two different alternatives and that insurance policies should be afforded their plain meaning and construed to find coverage if there is any ambiguity. It remains to be seen what might happen in the Pennsylvania Supreme Court and whether other courts will demonstrate the same clear thinking as the Pennsylvania Superior Court, but in any event, it is always nice to see reason prevail.