Back to All Practice Areas

Congress passed the Telephone Consumer Protection Act (the “TCPA”) in 1991 with a laudable goal – to stop prerecorded calls placed using equipment that dialed numbers randomly or sequentially to highly-annoyed individuals who neither asked for, nor consented to receive, such calls. Unfortunately, the way Congress went about this task did not stop such calls; instead, it made life more difficult for American businesses, their employees, and consumers alike. While the TCPA was intended to allow individuals to file claims in small claims court without hiring an attorney (and therefore provided for statutory damages of up to $1,500 per call) several enterprising lawyers convinced a few courts to certify classes of plaintiffs, and a new, and highly-lucrative, practice was born. Today, a company that made one million phone calls, sent one million text messages, or an equal number of faxes, can look forward to at some point being served with a putative class action seeking up to $1.5 billion (yes, that’s billion with a “b”).

We don’t think that’s fair. And that’s one of the reasons our lawyers were among the very first in the country to establish a nationwide TCPA Class Actions Practice Group at a major, international AmLaw100 law firm. Today, we are one of the most sought-after TCPA defense firms in the country and have successfully defended numerous Fortune 500 companies in nationwide TCPA class actions in numerous courts across the country. Our deep knowledge of the TCPA and its associated regulations is virtually unrivaled among law firms – whether AmLaw100 or otherwise. If your company has been targeted by a TCPA class action, give us a call – we promise not to claim that it’s a TCPA violation. 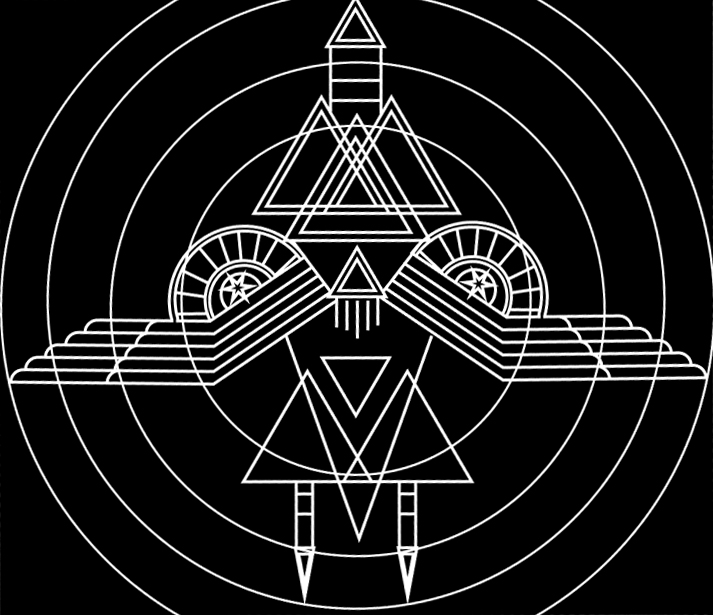 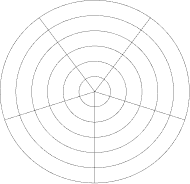 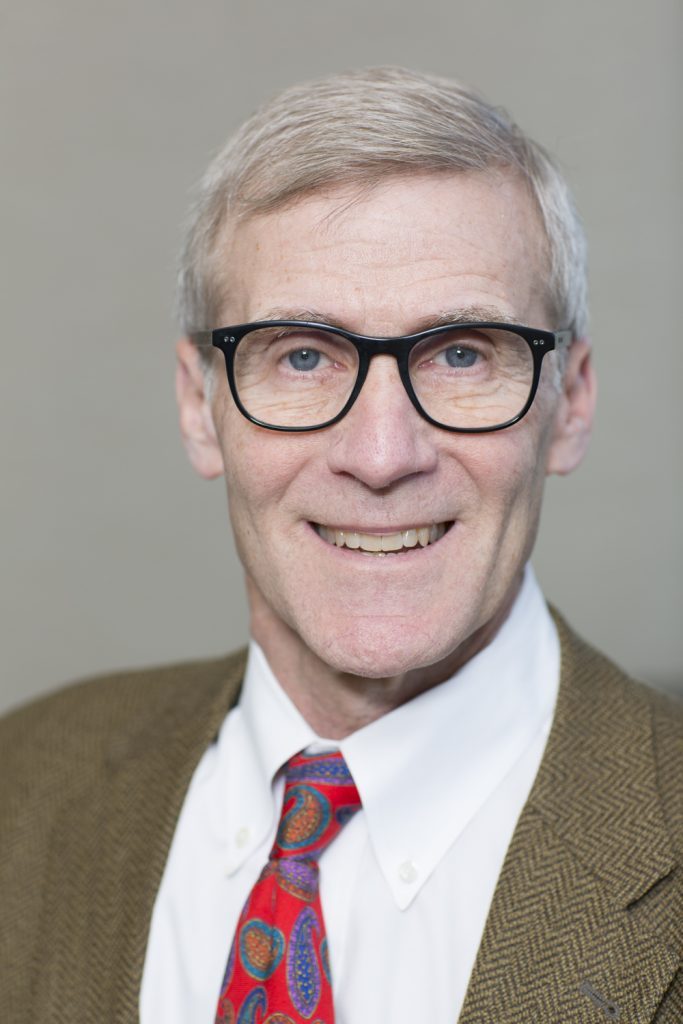 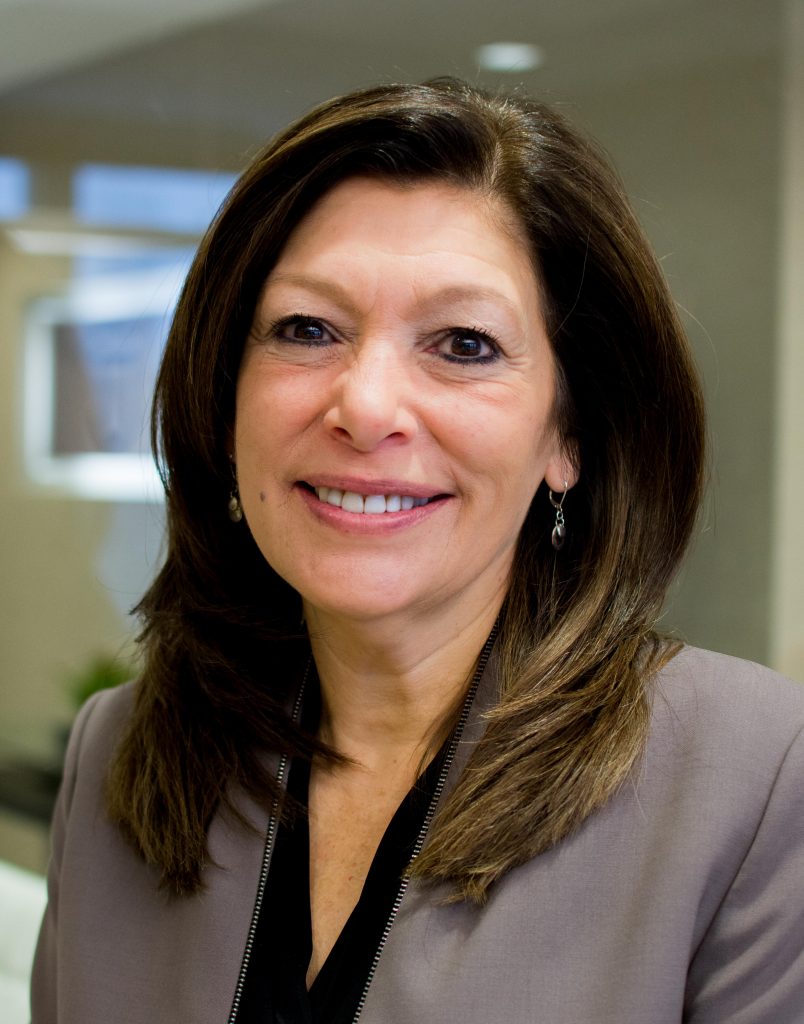 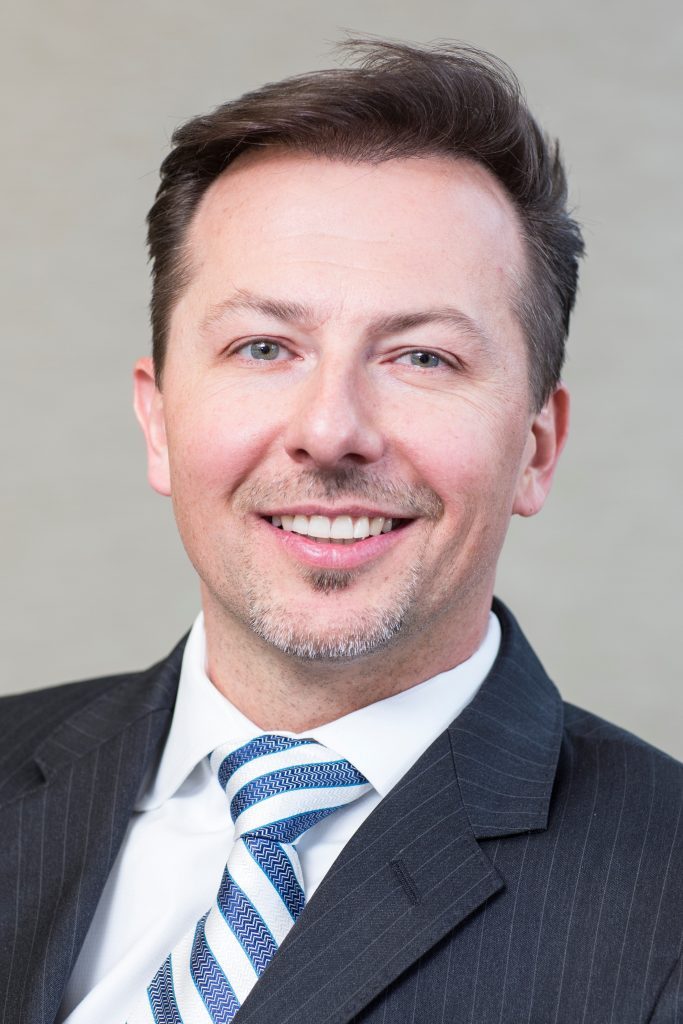 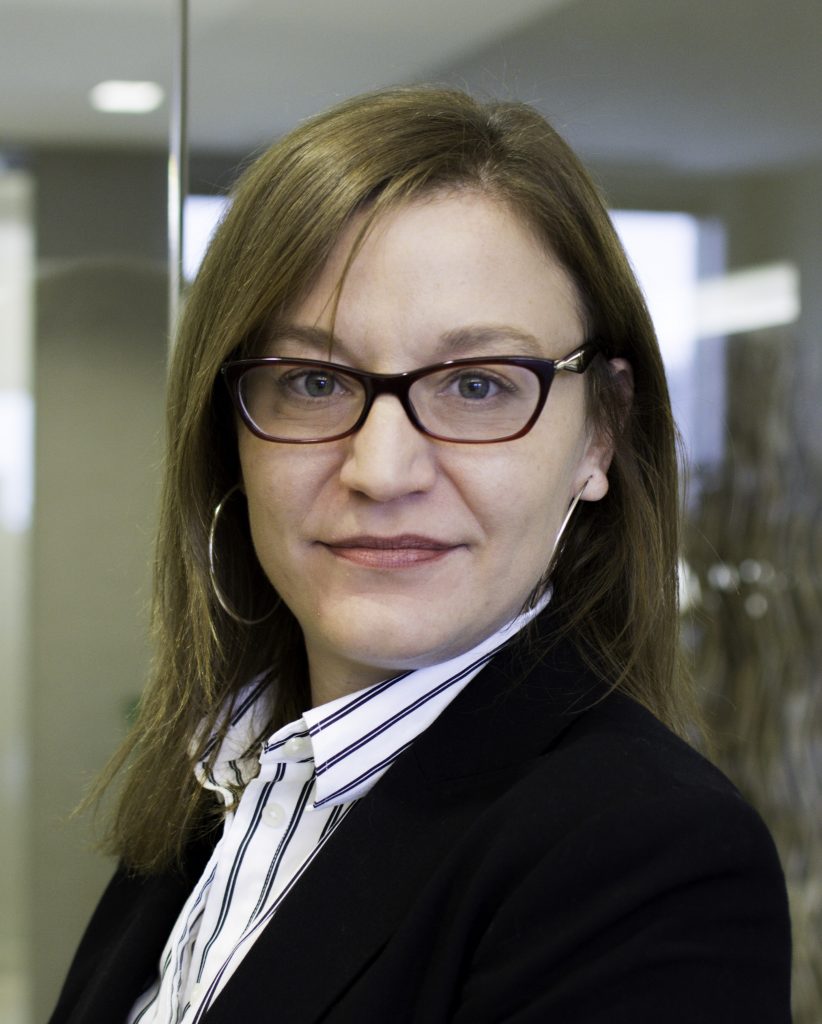 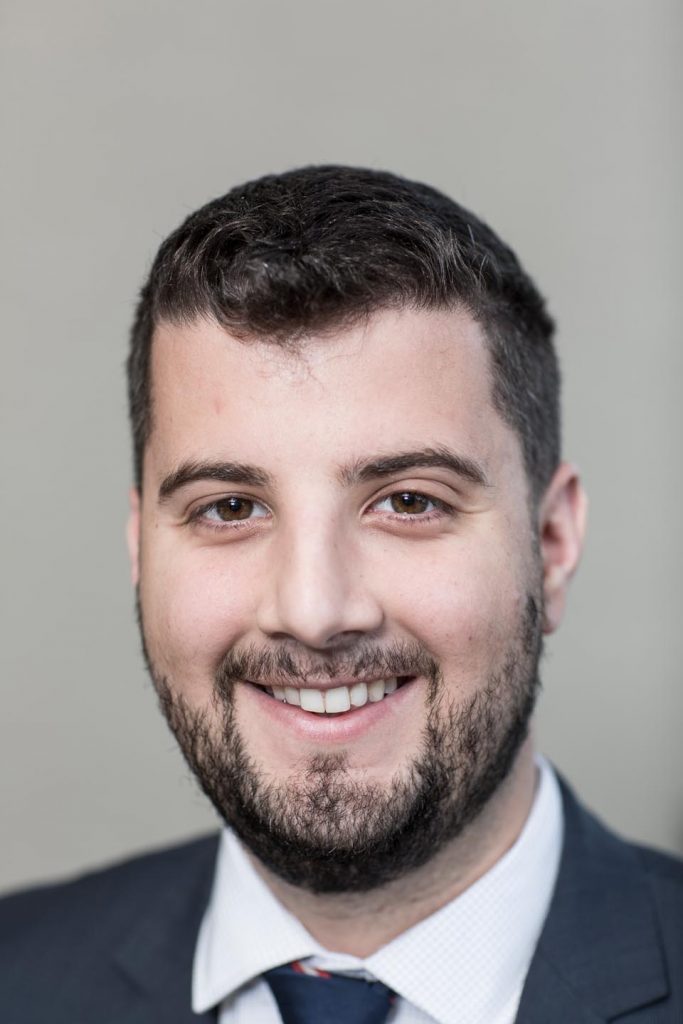 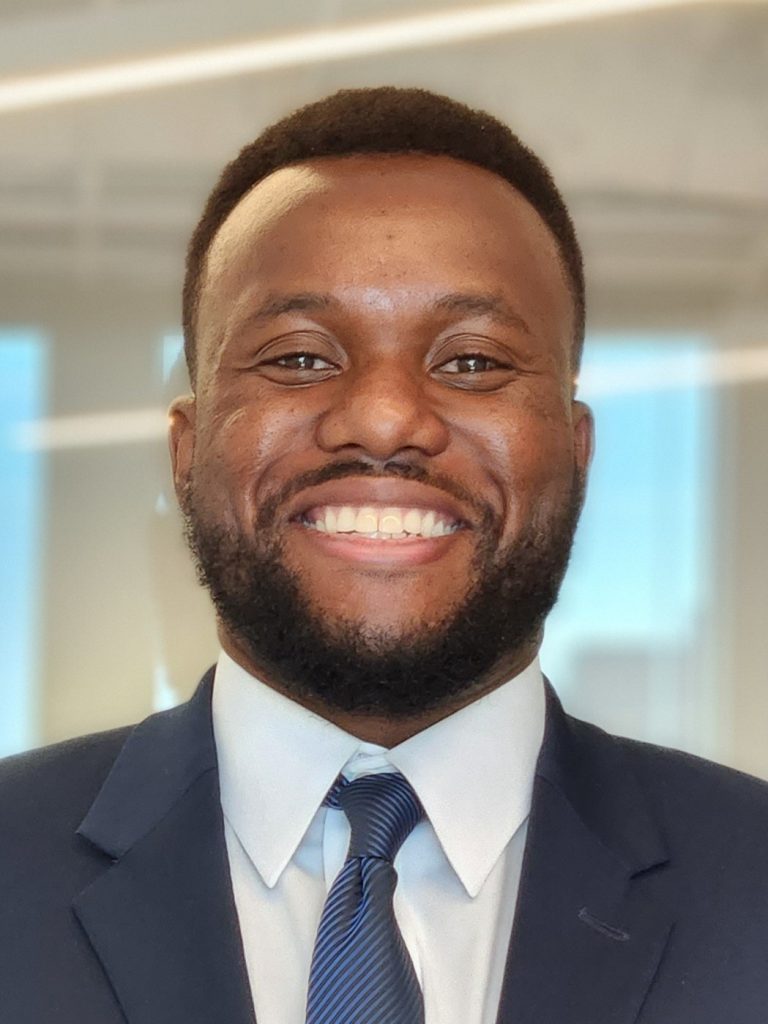