Piece Of A Piecemeal Appeal Not Allowed On Duty To Defend 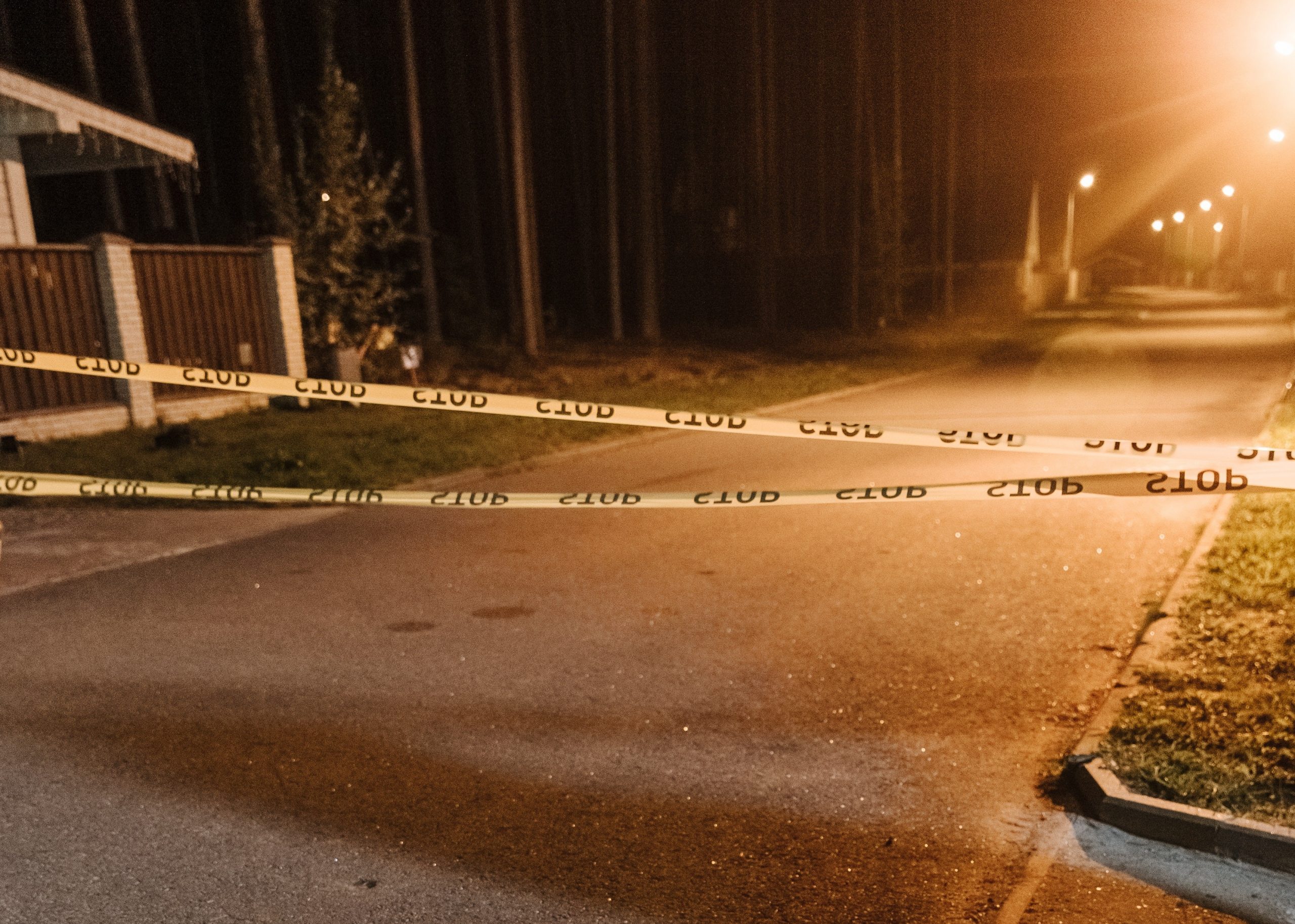 A gang member shot and killed a minor at an apartment complex in Georgia. The mother of the deceased child brought a wrongful death action against the owners and operators of the apartment complex, who were allegedly insured by Penn-American. Penn-American filed a Declaratory Judgment action in the U.S. District Court for the Middle District of Georgia alleging that it had no duty to defend or indemnify the insureds for two reasons. First, it argued that a firearms exclusion applied. Second, it argued that the operating entity (as opposed to the owner) was not an additional insured under the policy. Penn-American moved for judgment on the pleadings on both issues. The operating entity moved for partial judgment on the pleadings as to the additional insured issue. The court granted in part and denied in part Penn American’s motion noting that it “[c]annot find that the firearms exclusion as a matter of law relieves Penn from its duty to defend and indemnify [owner-insured]”. The court granted Penn-American’s motion for judgment on the pleadings and denied the operator’s motion for partial judgment on the pleadings finding that this entity did not qualify as an additional insured under the terms and conditions of the policy.

Penn-American then filed a motion to enter final judgment asserting that the court’s order was final as it “was a decision upon a cognizable claim for relief i.e., the existence of the duty to defend”. In denying the motion, the court stated, “The short answer to Penn’s motion is that the court has decided nothing definitely; it has simply denied Penn’s motion for judgment on the pleadings.” It noted that there were other issues with respect to the duty to defend that had not yet been addressed. The court also quipped, “Look at it this way, is Penn so certain that the Court’s denial of its motion is so legally determinative that it would confess judgment holding that it has a duty to defend? The question is rhetorical, but the court is satisfied that it makes the point”. Going up to the appellate court “would not be a piecemeal appeal; it would be a piece of a piecemeal appeal”, said the court before denying the motion.