A Loss is a Loss 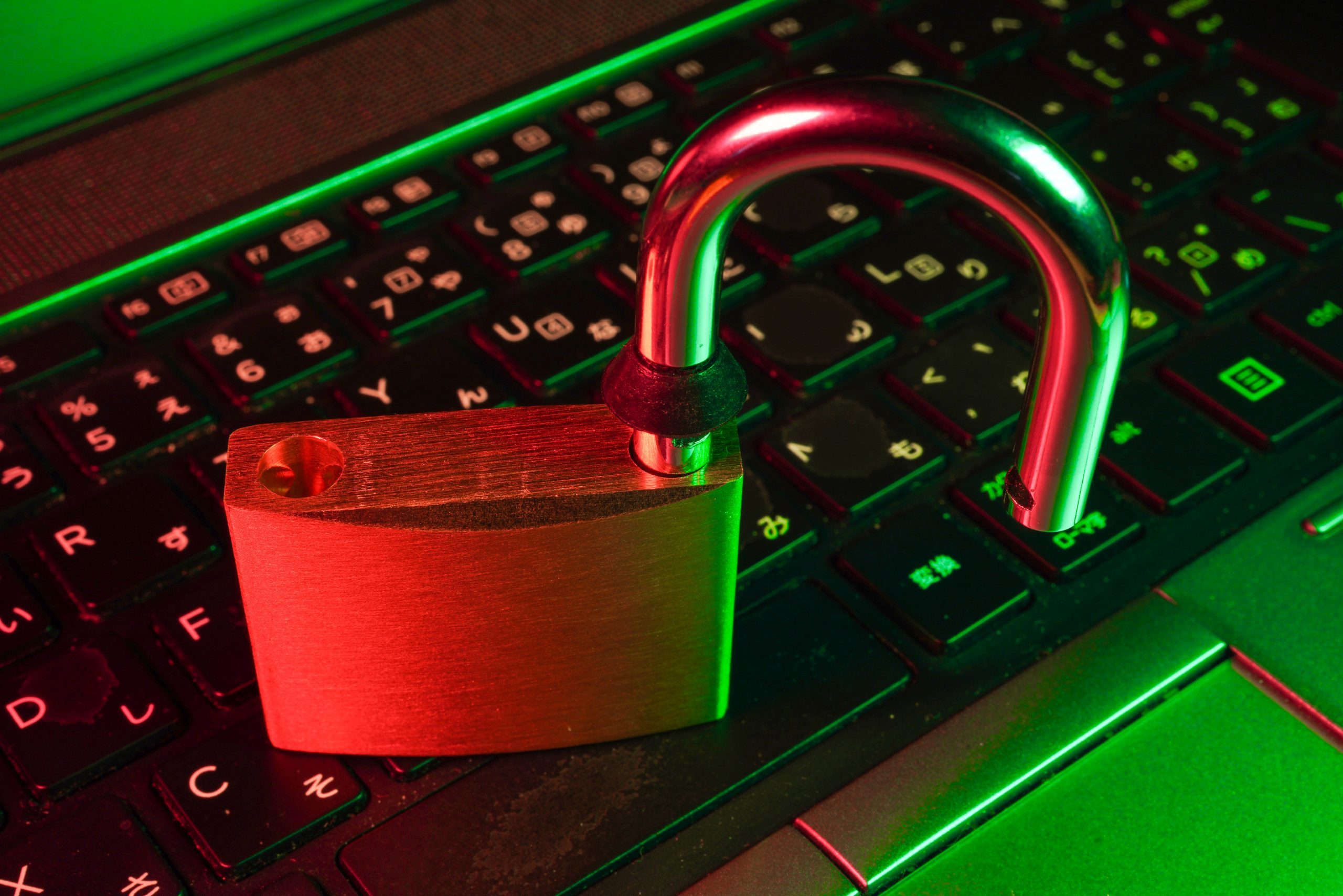 In an Unpublished Opinion, a three-judge panel of the Washington Court of Appeals recently held that an insured satisfied its self-insured retention (‘SIR”) even though it recovered some of that amount from the alleged wrong-doer.

The policy at issue required the insured to satisfy a $10 million SIR. The insured incurred $17.3 million in losses after one of its vendors suffered a data privacy breach. The insured was able to recover almost $11 million from the vendor and then sought the remainder from its insurer. In denying coverage, the insurer argued that the policy’s definition of “loss” excluded the amount of the insured’s recovery from the vendor and, hence, the SIR had not been met.

In rejecting the insurer’s argument, the court analyzed the policy’s definition of “loss” which defined it to mean, among other things, the amount the insured became “legally obligated to pay”. The insured was “legally obligated to pay” the total amount and consequently (and according to the plain language of the policy) the total amount constituted a “loss” sufficient to satisfy the SIR.

The court also rejected the insurer’s argument that an exclusion applied. In this case, the policy excluded from the definition of “loss” “any amount for which the insureds are absolved from payment”. The policy did not define “absolved” and therefore the court looked to the dictionary definition, which meant “to set free or release from some obligation, debt, or responsibility”. The court found that the insured’s recovery from the alleged wrong-doer did not “absolve” the insured from paying the costs and expenses it incurred from the data breach – the insured remained directly liable for them.

Finally, the court rejected the insurer’s argument that the $11 million should be “set-off” because nothing in the policy authorized the insurer to set-off any amount. Besides, it was not like the insured was seeking a double recovery of any sort.