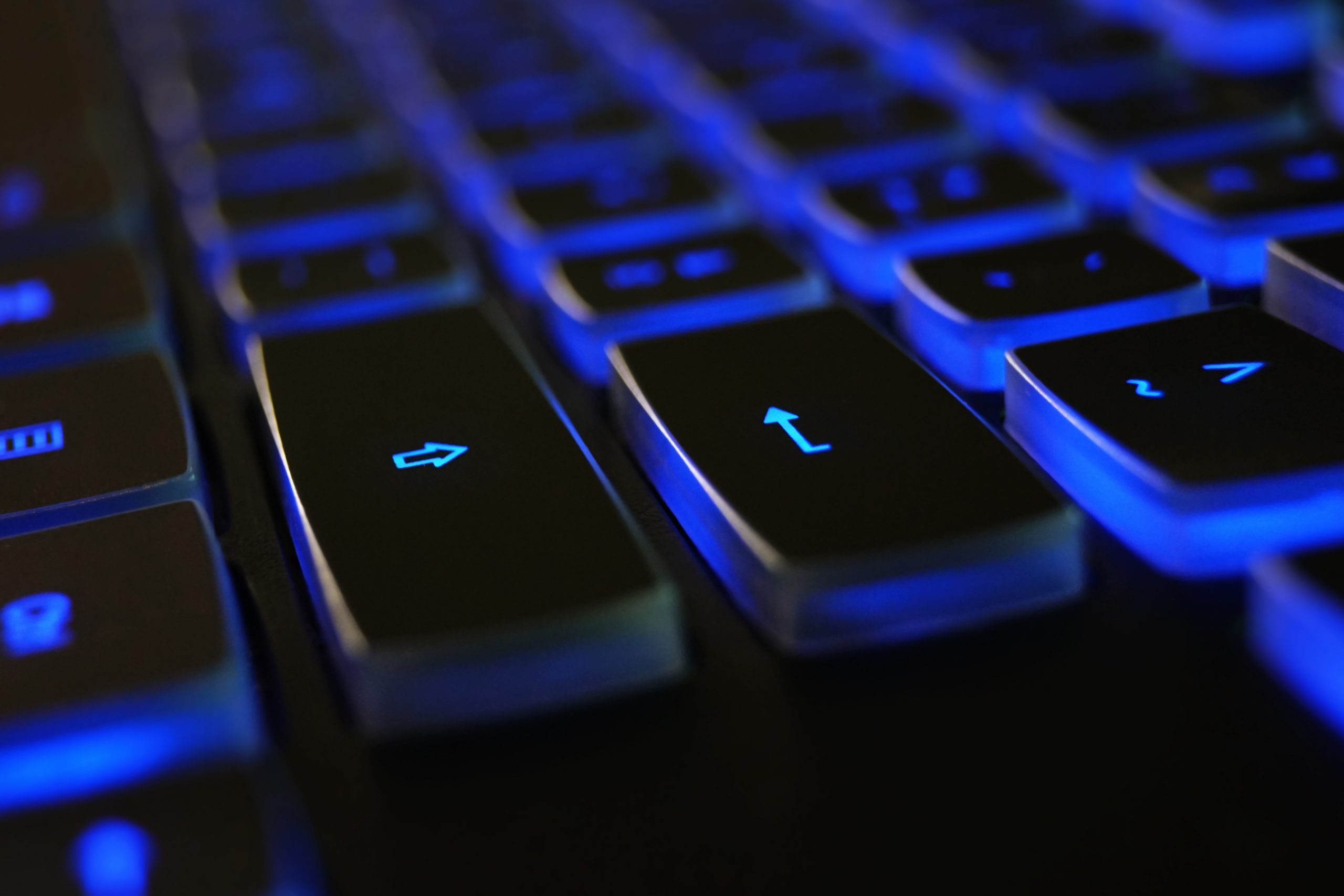 On October 26, 2022, a District Court judge in Ohio denied an IT company’s claim for cyber coverage.  The plaintiff IT company had been leasing server space from a cloud service provider that, due to an impending bankruptcy, was in the process of shutting down its operations.  As a result, the IT company sought out a new vendor and transferred—successfully—all customer data to the new vendor.  While no data was lost in the process, the IT company filed a claim with its insurer arguing that it had suffered a “direct physical loss of computer equipment” and “loss of use of the servers,” and seeking coverage for the $218,000 cost of leasing replacement servers.  The court ruled in favor of the insurer, holding that notice from a supplier that it will cease providing cloud services does not qualify as physical loss or damage.

While we are typically on the side of the policyholder fighting for coverage, we can see the basis for the court’s ruling under these circumstances.  While policyholders should not limit themselves to cyber policies when a cyber event strikes, and should most certainly explore all avenues for possible coverage—including standard business policies—in this instance it appears that the IT company’s argument may have been slightly too ambitious given the successful data transfer without any disruption in service.  Judge Zouhary, a highly regarded District Court judge in Ohio, probably got this one right.